The story of the Salve Mater began in the early 1900s. In 1958 the chief doctors decided to stop, electro shocks, such as treatment. They were the first in Europe to use Tofranil (antidepressant).

Early 1970s, all the psychiatric part of ISM was transferred to the University Hospital of Woluwe-St-Lambert, and the buildings sold to the Catholic University of Louvain, which left some abandoned building, and occupies some other as administrative buildings.

The last patients left the pavilion St. Paul in 2007.

The whole site Salve Mater, is renovated and is transformed into a complex of office-appartment accommodation.

To be check : It seems that Paul Verlaine had lived for a time in the psychiatric clinic, shortly after the death of Arthur Rimbaud. 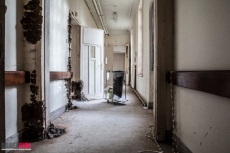 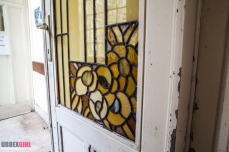 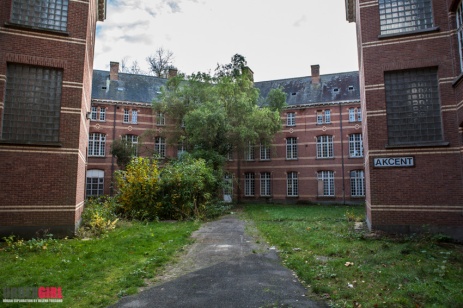 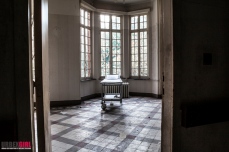 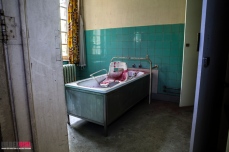 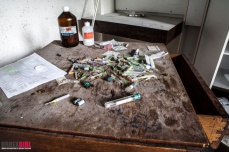 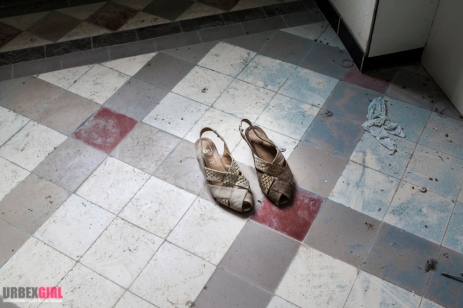 IMPORTANT : No information or location of these places will be disclosed.

• Please do not use any image without a written permission.